Worst. Blogger. Ever.
I don't know why I thought things would calm down in the summer. Clearly I underestimated the amount of crap going on.
Today's the big day! The Legend anthology releases from TEB today! Brynn Paulin, Carol Lynne, Lacey Thorn and I have written a group of five interconnected stories involving a tragic love story, a necklace and four hot stories each with their own happily ever after.
I thought I'd share the picture pages for my story, Moonlit Magic. 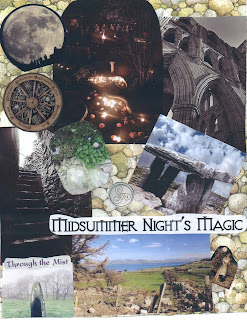 Here's the blurb:
Brought back to Ireland by her job, American Beckett Matthews jumps at the chance to study an artefact that recently washed ashore on an Irish beach. She's thrilled to have the opportunity to explore the history of the necklace. She's far less enthused to explore her personal history with the man who found the treasure-her first love. 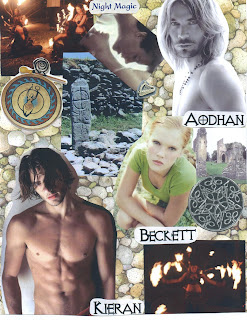 Kieran Brennan has waited five years for Beckett to finally return to Ireland. When he found the necklace, he knew it was more than a historical find-it was the key to reclaiming the only woman he ever loved. Under a curse from the Faery King, he couldn't follow her when she'd fle 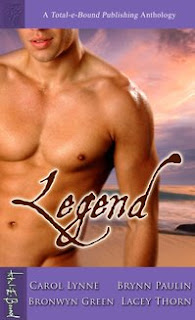 d to her home in the States years ago, but now in his arms he'll help her face her fears and return to him. 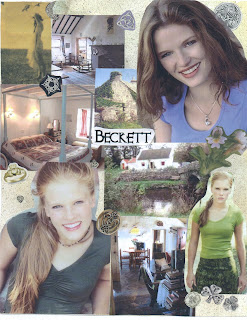 Unfortunately, he isn't the only one after Beckett. Denied his tribute when she fled, Aodhan the Faery King wants to claim her for his own. 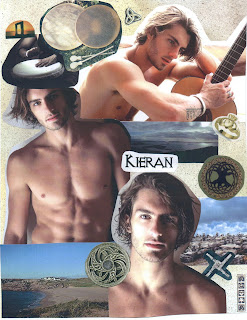 Posted by Bronwyn Green at 8:55 AM

Ohhhh. I love the picture pages! Those pages are made of awesome. Sounds like the book is too. Happy book day!

Well hello! Thought you might have gone off to Ireland yourself! Congrats on your book!

I love your boards. I really do. I just wanna know HOW you find all these pics of the same people!

Congrats on the release. I KNOW this one is fabulous! I peaked.

Congrats and good luck with Legend. It sounds awesome.