I'm super excited! I've got a new book coming our on April 30th! It's called Elemental Enchantment and it's the final story in the Witch Way Trilogy!

Here's the cover and blurb! 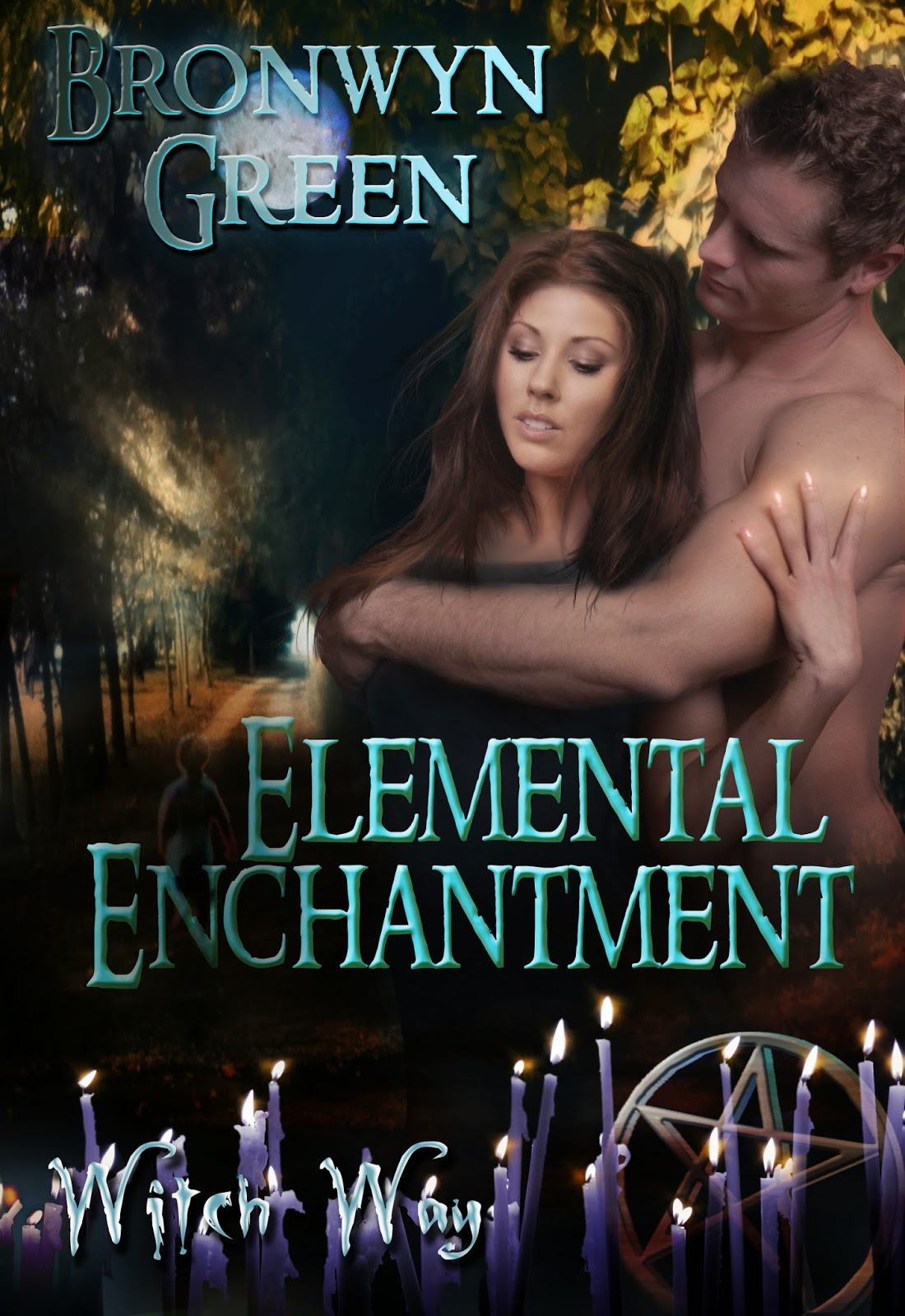 Photographer, Meaghan Boulton thinks a steamy one-night stand with a member of the bridal party is a good idea. And it is...until the ghost of a missing child shows up in the wedding photos, and her one-night stand turns out to be a cop who now suspects her of being involved in the child's abduction.

Eli Jones is having a rough week. The woman of his dreams--the woman he's been infatuated with since high school--skips out of his hotel room after the hottest hook-up of his life. Worse, she's got information on a kidnapping that she couldn't possibly have--unless she’s involved or what she says is true and she's a witch.

Despite the cloud of suspicion hovering between them, they need to work together to find the missing child. When it's over, will anything be left of their passion to salvage?
Posted by Bronwyn Green at 6:00 AM